Media coverage and social media posts went wild when Palestinian photojournalist Muath Amarneh was blinded in his left eye after he was hit by a rubber bullet while covering a protest in the West Bank. However, Amarneh was far from unique; Israeli snipers targeting participants in Gaza’s weekly Great Return March protests have aimed for the legs […] 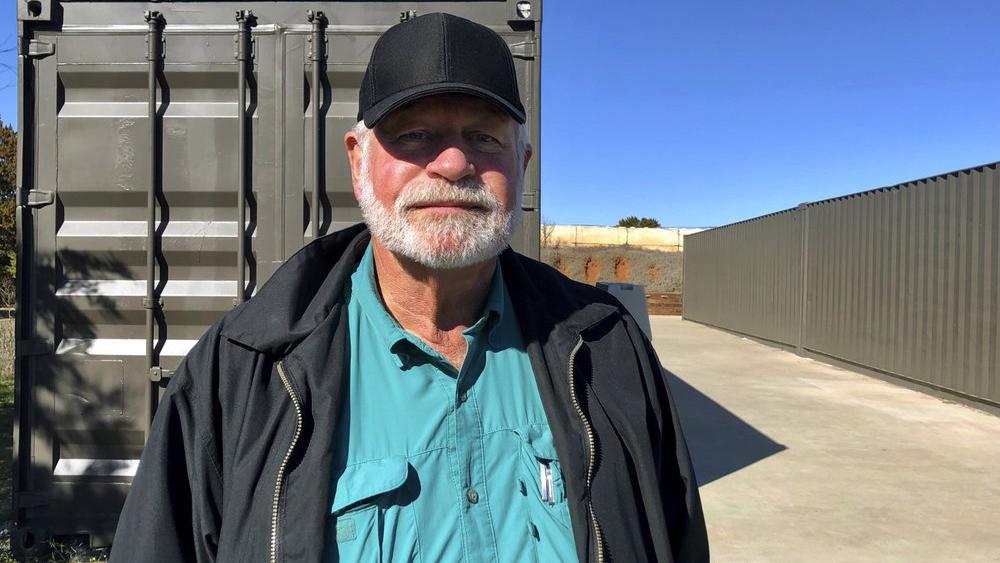 Jack Wilson, 71, poses for a photo at a firing range outside his home in Granbury, Texas, Monday, Dec. 30, 2019. (AP Photo/Jake Bleiberg) He hoped it’d never happen, but Jack Wilson was well prepared for a scenario exactly like what went down in a White Settlement, Texas church this weekend. FAITHWIRE: ‘Two Men Today Left […]

Dr. Gregg Wollen, is a Chiropractor from Orchard Park, New York, recently spoke at Herean event held by The Genesee County Civil Freedoms group organized by Jacqualine Chamberlain. Dr. Wollen discussed several bills being presented here in New York. He also discussed big pharma and the vaccine industry and what we can do to protect […]

A Pew Research Center survey found that the percentage of the U.S. population that described themselves as “religiously unaffiliated” had risen to 26%, On Fox Nation’s “Deep Dive,” Tom Shillue spoke to a panel about the causes and consequences of this trend in American society.

via The rise of the ‘Nones’: Growing percentage of Americans reject organized religion — FOX News

The SpaceX craft Elon Musk hopes will one day take astronauts to Mars has taken a step forward, with the team building the 50-meter-tall (160 feet) capsule working around the clock to finish its huge dome. Musk shared updates about the project’s progress on Twitter on Monday, saying he and the SpaceX team had spent…

Canadians say the country needs to be doing more to address the urgent threat of climate change. But 58 per cent of respondents believing the solutions will cause economic hardship, according to an Ipsos poll.

via Canadians want more action climate change, but are worried about ‘economic hardship’ —