Jarrett: “I think Christopher Steele’s deposition in Florida, which should be released any day now, will be very revealing! We’ll find out that he essentially admits it was all made up, it was a hoax, & the FBI knew it! They didn’t care, they used it as a pretext to destroy Trump pic.twitter.com/K3f8LoHk8y 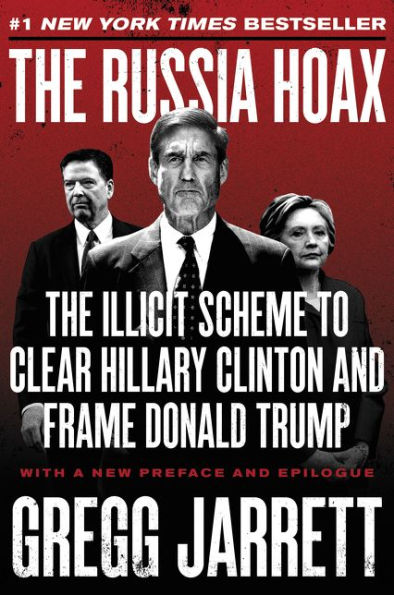 Last Friday’s shooting at the Noor and Linwood mosques,in New Zealand was the deadliest mass shooting in the nation’s modern history and has sent shock waves across the globe.

Moments before the armed Tarrant went on his killing spree, he played a traditonal marching song of the British military called “The British Grenadiers”, “Gas Gas Gas”, a song by Italian musician Manuel Karamori and “Serbia Strong”, a Serb nationalist song from the Bosnian War (1992–1995) celebrating Radovan Karadžić, who was found guilty of genocide against Bosnian Muslims.

Though New Zealand’s authorities took time in releasing the names of attack victims, the foreign ministries and diplomats from around the world identified their nationals as the victims.