The trash cleaning device deployed by the The Ocean Cleanup to collect plastic floating in the Pacific Ocean inside the Great Pacific Garbage Patch has broken apart and will be hauled back to land to attempt to repair.

The project has received an immense amount of criticism due to the concern of the trash collecting boom not being able to withstand the force of the ocean and that the device has failed to collect any significant amount of trash through months of testing.

Now, critics prediction of the device breaking has come true as the boom broke apart under constant wind and waves in the Pacific. 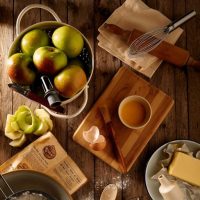 Always Motivate Yourself even though you Fail

News, Sports, Weather, Traffic, and the Best of Minnesota, and the Twin Cities of Minneapolis-St. Paul.